Neurosurgeon: EMF Radiation Can Cause Leak In Blood Brain Barrier 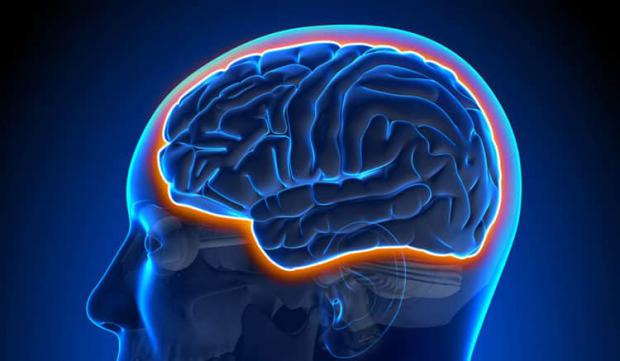 Neurosurgeon and researcher Dr. Leif Salford has conducted many studies on radio frequency radiation and its effects on the brain. Dr. Salford called the potential implications of some of his research "terrifying." Some of the most concerning conclusions result from the fact that the weakest exposure levels to wireless radiation caused the greatest effect in causing the blood brain barrier to leak.

Since he began his line of research in 1988, Dr. Leif Salford and his colleagues at Lund University Hospital in Sweden has exposed over 1,600 experimental animals to low-level radiation. Their results were consistent and worrisome: radiation, including that from cell phones, caused the blood-brain barrier–the brain's first line of defense against infections and toxic chemicals–to leak.

Researchers in 13 other laboratories in 6 different countries had reported the same effect, but no one had proven whether it would lead to any damage in the long term. In a study published June 2003 in Environmental Health Perspectives, Salford's team repeated the experiment on 32 additional animals, but this time waited eight weeks before sacrificing them and examining their brains.