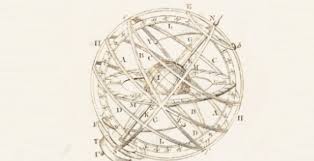 An ex-founder of the website Wikipedia is embarking on the creation of a global knowledge database he says will benefit humanity far more than the so-called "free encyclopedia."

For years, Wikipedia – which fancies itself an online encyclopedia "that anyone can edit" – has acted as a gatekeeping tool and propaganda arm of the corporate establishment.

Its entries are served up to millions as knowledge databases for corporations like Google and Apple, yet contrary to their motto they are actually tightly controlled, and edits must be approved by moderators who often let corporate bias influence their decisions.

Now engineer Larry Sanger, whose work led to the creation of Wikipedia, says the platform's grown far too compartmentalized for its own good, and is introducing a new tool to decentralize that control.

"Wikipedia is great, right? My name is Larry Sanger. I started it, and I don't think so," Sanger says in a new video introducing the "Encyclosphere."