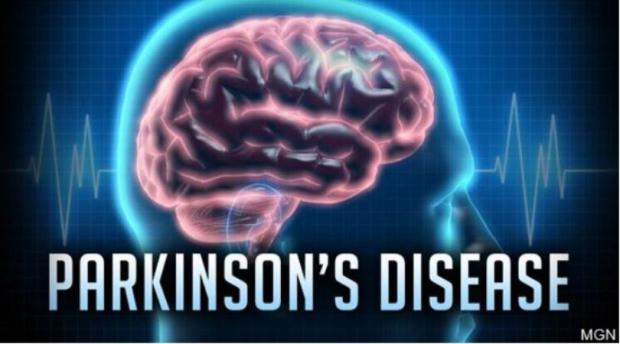 Tremors are rhythmic, involuntary muscle movements that cause shaking in one or more parts of the body, usually in the hands. They are characteristic of movement disorders like essential tremor (ET) or Parkinson's disease (PD) tremor, two progressive conditions that affect millions of people worldwide.

Previous treatment options for reducing tremors in patients who have not responded to medical therapy include deep brain stimulation, a surgical procedure that involves implanting a small electrode in the brain connected to a pulse generator that is implanted in the chest like a pacemaker.

A more recently available option is magnetic resonance-guided focused ultrasound (MRgFUS) thalamotomy, an incisionless interventional radiology procedure in which focused beams of sound energy are used to heat and destroy a small part of a structure in the brain called the thalamus.

As a minimally invasive approach, focused ultrasound has advantages over deep brain stimulation, including a reduced risk of complications from bleeding and infections, according to study lead author Federico Bruno, a radiologist at the University of L'Aquila in Italy.

"Another advantage is the immediate effect this treatment provides, unlike deep brain stimulation which requires a break-in period for the electrostimulation," he said. "Additionally, treatment with MRgFUS requires shorter hospitalization and is a fairly well-tolerated procedure even by more fragile patients."