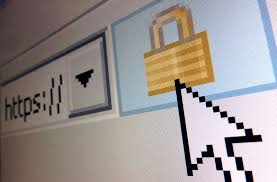 The threat testing will take place in stages on Dec. 23 and will not affect regular internet users, the ministry said on Thursday.

Russia enacted a law known as the "sovereign internet" bill in November, aimed at tightening state control over the network, but which free speech activists say will strengthen government oversight of the country's cyberspace.

The law was developed in response to what Russia calls the "aggressive nature" of the United States' national cyber security strategy, which accuses Moscow of carrying out hacking attacks, as a means to ensure the internet continues functioning in Russia.

According to the law, all communications operators, messengers and email providers must participate in the tests, as well as state-run institutions and security services.

At his annual news conference with journalists on Thursday, President Vladimir Putin insisted that a free internet and a sovereign internet did not contradict one another.