> Mercedes-Benz May Have An Edge With IBM's New Cobalt-Free Battery - pirateswithoutborders.com 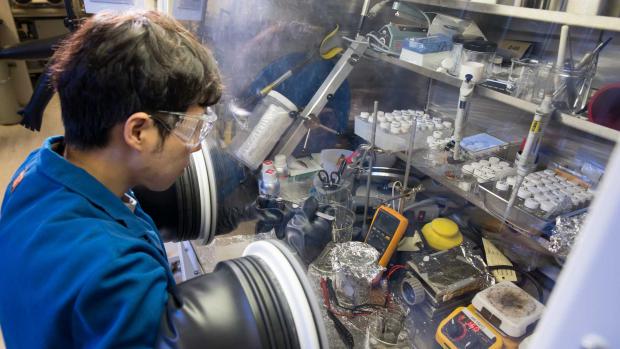 The IBM Research-Almaden innovation lab released last December 18 it has developed a new battery technology that is not dependent on heavy metals, such as nickel or cobalt. The company is still very secretive of what it involves. Still, it is not hiding the Mercedes-Benz Research And Development North America lab is one of its leading partners in the discovery. Will that give the German company an edge at using the technology before anyone else?

That would be convenient considering the way Daimler currently is trying to communicate with EV owners. The company that has always claimed to be innovative desperately needs innovation to show to potential customers, including those that will not be convinced to buy anything just because "it's a Mercedes."

IBM could help the German carmaker by allowing it to adopt these new batteries when they are ready for production. It is a pity it does not make it free of cobalt and nickel. IBM only mentions it relies on "three new and different proprietary materials, which have never before been recorded as being combined in a battery."