> Narrow Super Intelligences are Near - pirateswithoutborders.com

Narrow Super Intelligences are Near 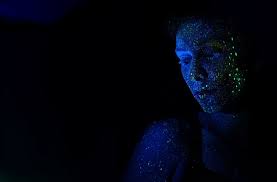 Kohli predicts that the global AI sector will be worth $150 trillion by 2025. The total valuation of the internet is $50 trillion. This is not GDP impact. The US Internet provides a $2.1 trillion boost to GDP. It is likely that the Internet boosts the world GDP by about $6-8 trillion. Kohli is predicting something like an $18-25 trillion boost to Global GDP by 2025 because of AI. This would be about a 4% per year boost to world GDP Growth. Although it will likely not be evenly spread with more in the later years.