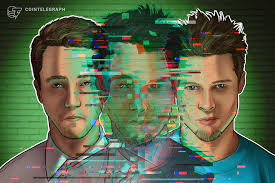 A woman looks at the camera and says, "Knowledge is one thing, virtue is another." Then, she says, "Knowledge is virtue." The same person, with the same voice, says two conflicting statements—but she only said the first in real life. The second statement is the work of an AI system that took audio of her speech and turned it into a video.

Researchers from Nanyang Technological University in Singapore, the National Laboratory of Pattern Recognition in China, and artificial intelligence software company SenseTime developed the method for creating deepfakes from audio sources. Basically, the AI takes an audio clip of someone speaking, and a video of another person (or the same person), and generates realistic footage of the person saying the words from the source audio. The person in the video becomes a puppet for the original voice.