A New Space Race? US, China, Russia, & Europe All Plan For Moon Bases 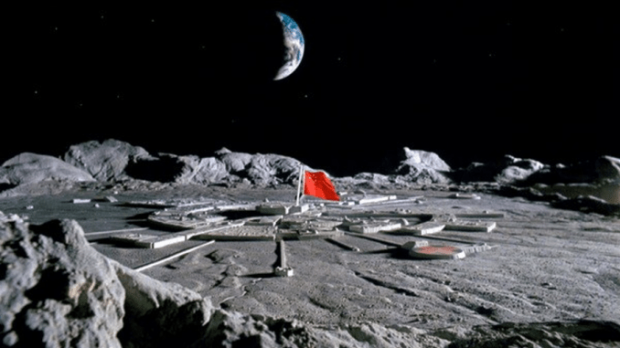 Authored by Aaron Kesel via TheMindUnleashed.com,

One year ago in January, a Chinese robot landed on the dark side of the moon. Since then, the Chang'e 4 probe and the Yutu-2 rover it carried onboard have been busy photographing and scanning minerals, growing yeast, hatching fruit-fly eggs, and cultivating cotton, potato, and rapeseeds in the moon's low gravity, according to the Daily Beast. 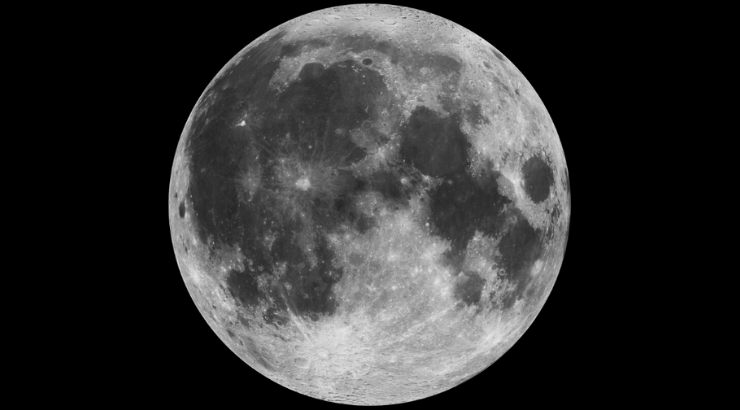 Now, China's National Space Administration is quietly planning to launch yet another probe into space. Chang'e 5 could blast off as early as this year.

Last year, TMU reported that the Yutu-2 rover came across a strange "gel-like" substance which the Chinese began to study extensively.

The Chinese space agency has continued to work on its Tiangong 3 space station and is planning on testing a new manned spacecraft for deep-space missions. That permanent station will reach orbit aboard the country's new Long March 5B rocket in the first half of 2020, AFP reported. The mission will not be associated with the International Space Station.

It is worth noting that China and Europe both planned on building a moonbase together in a move of "international collaboration" back in 2017. Europe and Russia are also eyeing plans to send a probe to the dark side of the moon to determine if they should build a moon base on the far side of the lunar surface.

And the U.S. hasn't been quiet when it comes to the space race either with the introduction of Space Force and plans of its own for a joint base with Russia.

For the U.S., this space race to build a moonbase is nothing new. A project known as Horizon was supposedly a plan drawn up in the 1950s that seemingly depicts the blueprints for a base on the moon. Project Horizon sought to establish a stationary Army control base on the moon by 1966 but the operation was allegedly shut down and canceled and the idea never materialized further.

It was reported in a joint announcement by NASA and Russia's Roscosmos State Corporation for Space Activities that the U.S. and Russia wanted to build a "moonbase" the same year that Europe and China announced their cooperation. However, the current plan with Russia resembles another previous proposal called the Manned Orbiting Laboratory (MOL) which ironically was suggested during the Cold War. Russia and the U.S. now seek to revive that plan with a base that will orbit the moon similar to how the International Space Station moves around Earth.

The MOL ran from December 1963 until its alleged cancellation in June 1969. Its mission was to use an elite corps of secret U.S. astronauts to gather intelligence on the Soviets during the Cold War.

NASA and the Russian space agency Roscosmos stated the partnership was for human exploration of the moon and deep space. Both agencies signed a joint statement on the collaborative effort. It all stemmed from NASA's "deep-space gateway" concept, a mission architecture designed to send astronauts into lunar orbit by 2020.