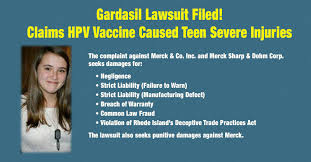 A TV show in South Korea reunited a mother with her deceased 7-year-old daughter via a virtual reality recreation in what some observers thought was a dystopian and exploitative move.

A clip from the show Meeting You features the mother, wearing a VR headset and touch-sensitive gloves, walking around a green screen set and interacting with a 3D representation of her daughter.

The two are able to engage in a limited form of conversation as the mother caresses the representation of her daughter while crying.