> Honeywell Has the World's Most Powerful Quantum Computer - pirateswithoutborders.com

Honeywell Has the World's Most Powerful Quantum Computer 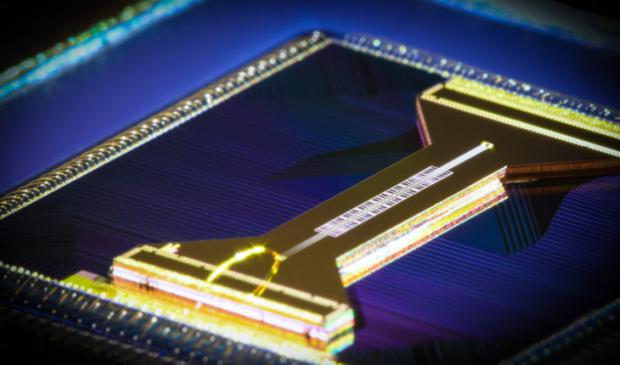 Honeywell has demonstrated its quantum charge coupled device (QCCD) architecture, a major technical breakthrough in accelerating quantum capability. The company also announced it is on a trajectory to increase its computer's quantum volume by an order of magnitude each year for the next five years.

This means they will have a trapped ion quantum computer with a quantum volume of 6.4 million in 2025. This would be a better path for quantum computers capability than what IBM had forecast. IBM had expected a quantum volume of 1000 in 2025 and about 100,000 in 2030. If Honeywell can deliver then this would mean vastly more capable systems by 2022 than what IBM expected by 2026.