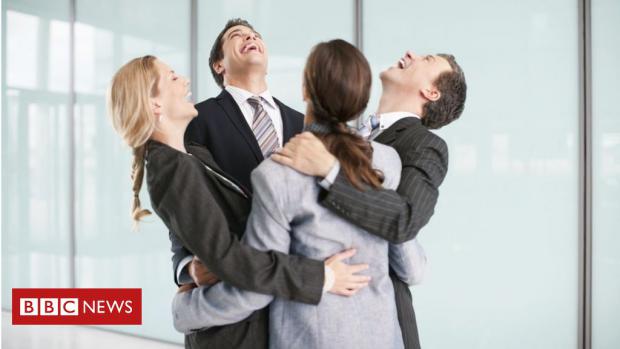 n other words, when the thus-far unstoppable virus ravages England, it was all part of the plan.

"We think this virus is likely to be one that comes back year on year and becomes like a seasonal virus and communities will become immune to it and that's going to be an important part of controlling this in the longer term," said the government's chief scientific adviser, Patrick Vallance, who added "60% is the sort of figure you need to get herd immunity."

According to Vallance, isolating the population would only temporarily suppress the virus, but it would quickly re-emerge and the crisis would be repeated.

"If you completely locked down absolutely everything probably for a period of four months or more then you would suppress this virus," he said, adding "All of the evidence from previous epidemics suggests that when you do that and then you release it, it all comes back again."

Vallance's comments echo those made by Prime Minister Boris Johnson earlier in the week, when he said the UK might have to just "take it on the chin."

UNBELIEVEABLE - Johnson seriously suggests on TV to let #coronavirus run unhampered thru UK population.
Johnson proposes to let us "take it on the chin" & "allow the disease to move through the population".
In other words... do nothing & accept death rates >10% for elderly. pic.twitter.com/FmBNUL2oRB