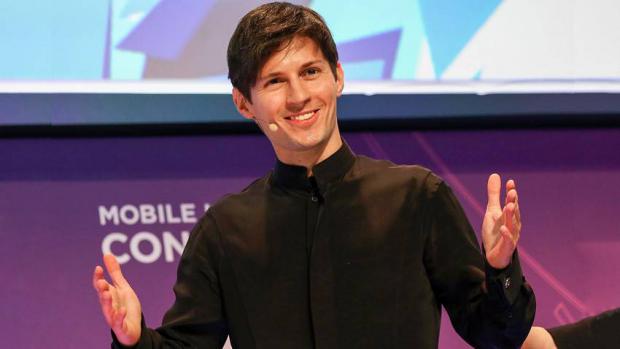 "Today is a sad day for us here at Telegram . We are announcing the discontinuation of our blockchain project," wrote Pavel Durov,  the founder and chief executive of Telegram, on his channel.

A U.S. court made it impossible for the messaging service, used by more than 400 million users, to continue development of Telegram Open Network, he wrote in a blog post.

"How? Imagine that several people put their money together to build a gold mine – and to later split the gold that comes out of it," he wrote.

"Then a judge comes and says: 'These people invested in the gold mine because they were looking for profits. And they didn't want that gold for themselves, they wanted to sell it to other people. Because of this, they are not allowed to get the gold.'"

"If this doesn't make sense to you, you are not alone – but this is exactly what happened with TON (the mine) and Grams (the gold). A judge used this reasoning to rule that people should not be allowed to buy or sell Grams like they can buy or sell Bitcoins," he added.