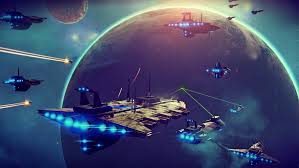 Elon has talked about making 2 Starships each week in 2021 and reaching a cost of $5 million. The Steel will be a new SpaceX alloy and will cost about $3 per kilogram. Each Starship will weigh about 85 tons this would be $300,000 worth of steel. The six Raptor engines will need to drop to about $500K each. There would be about $2 million of other gear.

Elon has talked about making 1000 SpaceX Starships over ten years. However, if they reach production levels of 100 in say 2023, then they would likely surpass that production rate and head toward the production rate of commercial jets. This would be about 1000-2000 every year. If the $5 million each target is hit then the SpaceX starship would be cheaper than commercial planes. They would be able to move 100 tons of cargo at 20 times the speed of jets. All air cargo movement over 1500 miles would shift over to Starships.