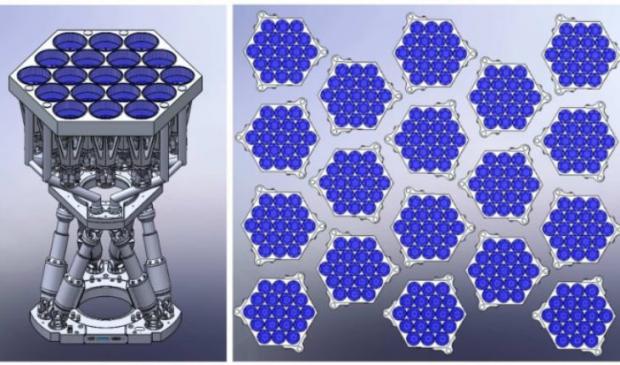 He has received NASA and Starshot funding. There have 100 students in his programs. They have created hardware components and performed various experiments.

After a few minutes of laser illumination the wafers are launched. This allows hundreds of launches per day or 100,000 missions per year.

Systems in Earth orbit, Mars and the moon could accelerate and decelerate solar sail craft.