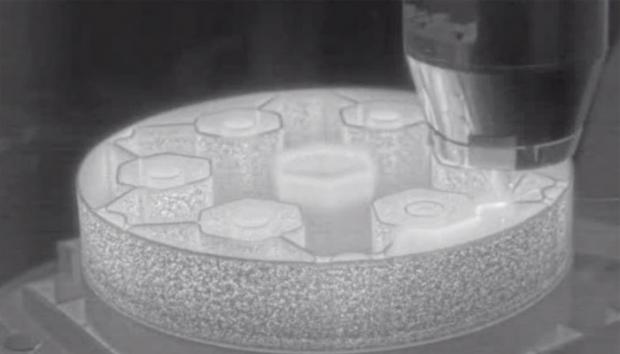 The lab aims to turn on the first-of-its-kind reactor by 2023. TCR will be the 14th reactor built and operated by ORNL.

Here is an 80 page report on the 13 previous nuclear reactors built and operated by ORNL. The first was the graphite reactor, the world's first operational nuclear reactor, which served as a plutonium production pilot plant during World War II. It was followed by two aqueous-homogeneous reactors and two red-hot molten-salt reactors that were parts of power-reactor development programs and by eight others designed for research and radioisotope production. One of the eight was an all-metal fast burst reactor used for health physics studies. All of the others were light-water cooled and moderated, including the famous swimming-pool reactor that was copied dozens of times around the world. Two of the reactors were hoisted 200 feet into the air to study the shielding needs of proposed nuclear-powered aircraft. The final reactor, and the only one still operating today, is the High Flux Isotope Reactor (HFIR) that was built particularly for the production of californium and other heavy elements.