> Simple Injection Could Be the Cure for Wrestlers and Athletes Suffering From 'Cauliflower Ear&#3 - pirateswithoutborders.com 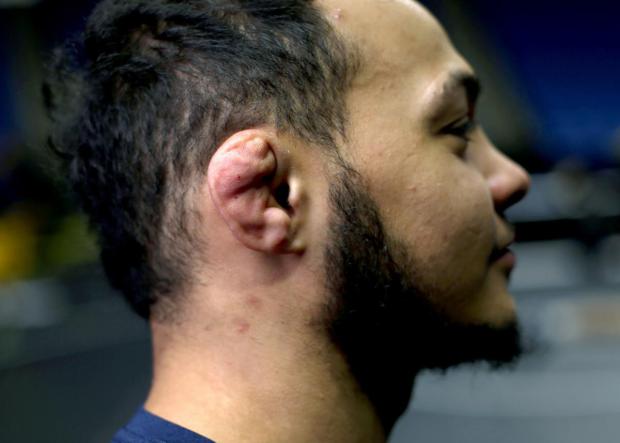 Chinese researchers have developed a new 3D-bioprinting machine capable of making new tissue without the need for traumatic surgery.

It means sports stars like Richie McCaw, Graham Rowntree, and Dan Cole won't have their retirement blighted with snide comments about their disfigured ears.

The international team used a non-invasive technique to 3D-bioprint new ears for mice, a procedure which creates layers of tissue similarly to how spare parts are built by conventional 3D printers in industry. Instead of ink, the researchers created a mix of cartilage cells and chemicals that were administered beneath the skin at the back of the ear. The new tissue began forming immediately, correcting genetically malformed "auricles" in the lab rodents—the visible part of the ear outside the head.

One month later, the cartilage had maintained its shape and been colonized by blood vessels and muscles to begin growing and renewing themselves normally.

The "bio-ink", which was described in the study published in Science Advances, is controlled using rays of near-infrared digital light, rather than UV light that is harmful to the cells.