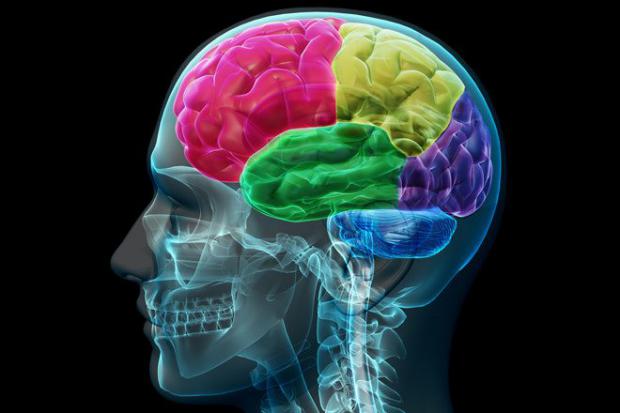 Being able to put someone in a state of suspended animation may be a step closer after scientists found the trigger in mammal brains that can induce hibernation.

Researchers from the University of Tsukuba and Harvard Medical School identified the 'snooze button' in mice that triggered naturally occurring temporary hibernation.

This natural sleeping state was also triggered in rats, who do not usually hibernate or go into torbor, according to the Japanese scientists.

It may be possible to induce synthetic hibernation in humans if it turns out we have the same set of brain cells as the mice and rats involved in this study.

Being able to put someone into suspended animation could improve recovery rates from surgery or illness, the team say. It could also make interplanetary travel safer.

Two studies, unrelated but both published in Nature, made a similar discovery - that a neuron could be used to trigger torpor in mammal brains.

In a US study, scientists identified a population of brain cells that control topor and showed that stimulating these brain cells in mice induces torpor.

They found that while blocking these brain cells prevents torpor, the authors wrote.

The researchers say it may be possible to induce synthetic hibernation in humans if we have the same set of brain cells, which could be useful in reducing tissue damage or preserving organs for transplantation.