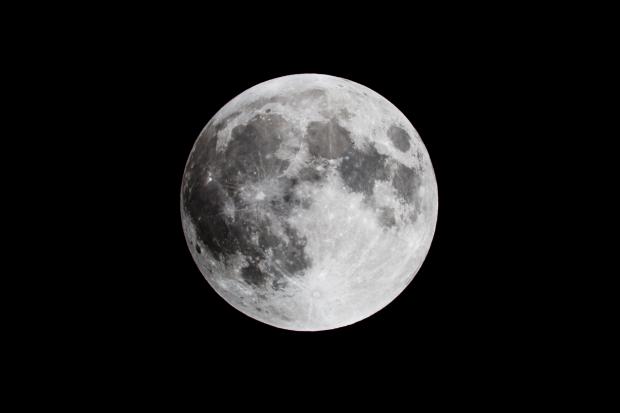 On earth, a photovoltaic solar plant producing about one 1 GWh per year, will require around 2.8 acres of land. The moon has no atmosphere, so a 300-watt panel on Earth would produce 400 watts on the moon.

The system could weight 1 kilogram per kilowatt. In 2015, space-based solar power was 6.7 kilograms per kilowatt. The weight efficiency is being improved and simple lunar materials could be used to make some of the structures. This would mean transporting 1000 tons of material for a gigawatt of solar power on the moon. This would be ten refueled Starship landings for the main solar power systems and another five for construction machinery and other systems. There could another five Starship landings to provide batteries.