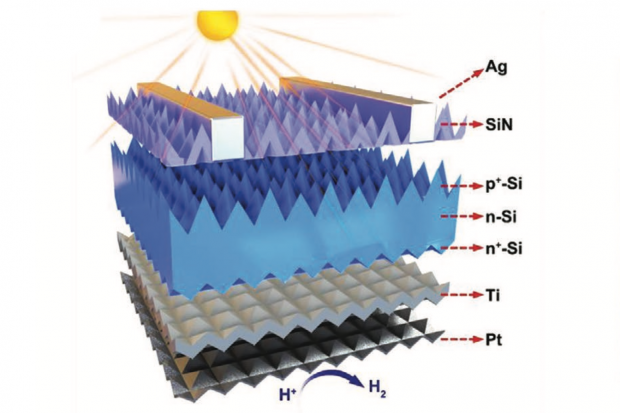 Hydrogen's impressive energy density offers some compelling advantages that could see it make a huge difference in the electric aviation and eVTOL sectors, as well as in renewable energy, where it's a lightweight and transportable, if not particularly efficient, way to store clean energy that's not necessarily generated where or when you need it. It's also being pushed as a means of exporting green energy, and Japan and Korea in particular are investing heavily in the idea of a hydrogen energy economy powering everything from vehicles to homes and industry.

For this to come about in a globally positive way, it's imperative that clean, green hydrogen production becomes cheaper, because right now, the easiest and cheapest ways to get yourself a tank full of hydrogen are things like steam reforming, which produces up to 12 times as much carbon dioxide as it does hydrogen by weight.