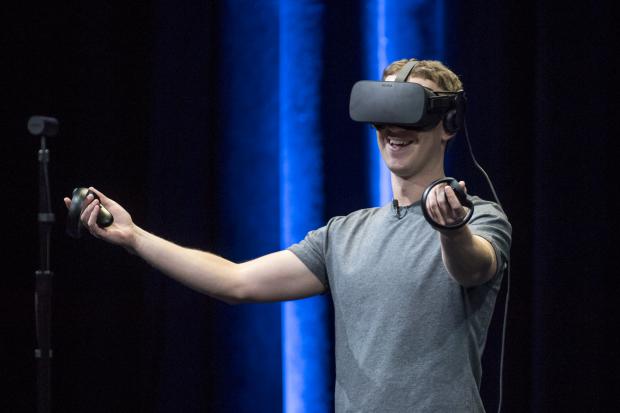 To this end Facebook just unveiled some VR specs it's busy working on, which look similar to a regular pair of glasses.

The compact look of these glasses is made possible by a new "optical architecture" that Facebook has been developing. It combines holographics with a special optical folding technique that, in simple terms, bends and reflects light back on itself – and that saves a lot of space when it comes to lenses.

With a lens thickness of just 9 mm (0.35 in), a field of view more than 90 degrees horizontally (similar to current VR headsets), and a resolution for each eye of 1,600 by 1,200 pixels, the prototype specs promise a much more compact VR future.

These are very much still prototypes though. They don't include any kind of battery or light projecting component at the moment, and they can only produce images in shades of green and black. What you're seeing in these pictures are just the lenses and the frame.

Most current VR headsets make use of LED optics, so switching to holographic optics in this way will require a rethink of other parts of the VR hardware setup too, but the end result could be a richer range of colors as well as less bulky devices.