> Hollywood Is Banking That a Robot Named Erica Can Be the Next Movie Star - pirateswithoutborders.com 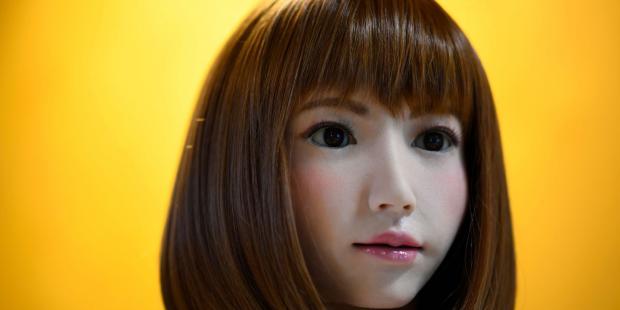 The synthetic actor has been cast in "b," a $70 million science-fiction movie which producer Sam Khoze describes as "a James Bond meets Mission Impossible story with heart."

Scribe Tarek Zohdy ("1st Born"), says, the story is about scientists who create an AI robot named Erica who quickly realize the danger of this top-secret program that is trying to perfect a human through a non-human form.

Variety caught up with the filmmakers Zohdy and Khoze to discuss "b" the $70 million film that plans to finish shooting next year, after a director and human star have been brought on.

Who is Erica and how did she come to be in the film?
Tarek Zohdy: The producers, Sam Khoze and Anoush Sadegh, in association with professors Hiroshi Ishiguro and Kohei Ogawa of the University of Osaka and Telecommunication Research Institute, took on the task of training Erica to act.