> About halfway through their historic mission, a pair of NASA astronauts are... - pirateswithoutborders.com

About halfway through their historic mission, a pair of NASA astronauts are... 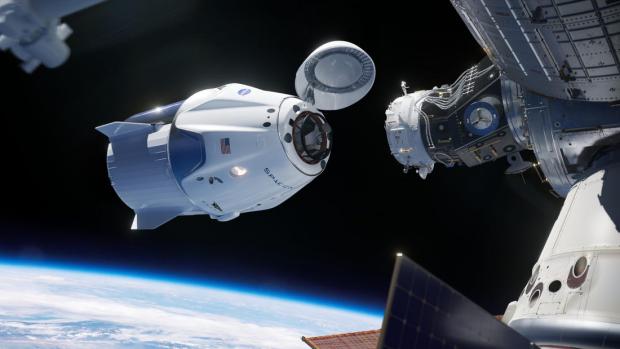 They've been up there about a month now, floating around on the International Space Station, keeping tabs on their ride home.

One, NASA astronaut Bob Behnken, has taken a pair of spacewalks. The other, Doug Hurley, has turned his Twitter feed into a startling exhibition of Earth art photography.

Both have been monitoring the health of the Dragon spacecraft that ferried them to the station, and will, in a few weeks, carry them home in a perilous second leg of their historic test mission.

On May 30, the pair became the first NASA astronauts to launch on a commercial rocket to the station, hitching a ride on vehicles manufactured by Elon Musk's SpaceX, not NASA.

A day after lifting off from the Kennedy Space Center, their Dragon spacecraft, which they named Endeavor, docked with the station autonomously, and the duo were greeted on the station by fellow NASA astronaut Chris Cassidy, as well as Russian cosmonauts Anatoly Ivanishin and Ivan Vagner.

The journey marked the end of a long fallow period of launches for NASA, which had not flown humans from United States soil since 2011, when the Space Shuttle was retired.

"Certainly, the highlight for both Doug and I was the initial arrival at space station, coming through the hatch again and being on board after several years of working on a new spacecraft," Behnken said in an interview from the station this week.

Since then, he has performed two spacewalks with Cassidy, successfully replacing batteries on the outside of the station. During the spacewalk, they were able to see the Dragon spacecraft docked to the station, and Cassidy turned and took a photo.