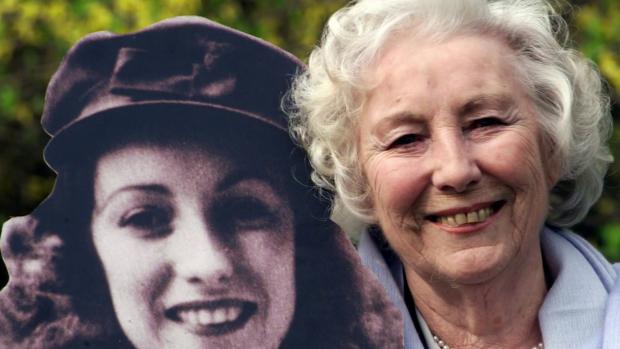 The scientists observed that species which are already predisposed to long life, including the naked mole rat had high levels of humanin, while mice, in contrast, experience a 40% decrease in humanin over the first 18 months of their life and primates experienced a similar notable decrease between the ages of 19 and 25.

Interestingly, the research showed higher, more sustained, humanin levels in children of centenarians compared to a control group. In some species, including worms and mice, the team went on to discover that modifying their genes to increase humanin levels increased lifespan. However, this was at the expense of the number of offspring the animals produced.

Scientists also looked at cerebral spinal fluid from Alzheimer's patients and a control group, finding that humanin levels were significantly lower in the group with Alzheimer's.

This new study is part of a growing body of research into the importance of humanin in delaying the aging process, and it is now hoped that it could pave the way for the development of mitochondrial protein-based treatments for age-related disease and conditions.

Results look good in mice and worms. There is less fat and more lean body mass and longer lives.