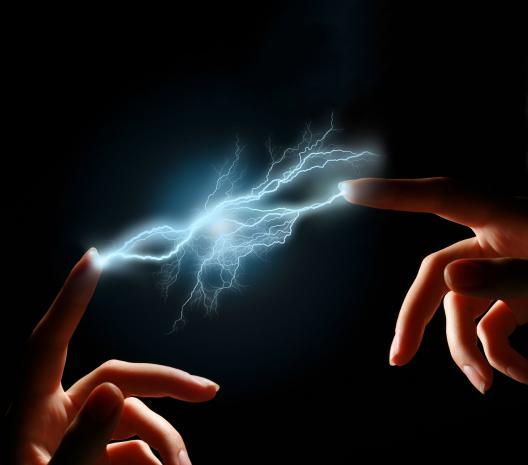 Instead, doctors may, in the near future, be able to repair broken bones by encasing the fracture in a field of electricity, which would be especially welcome for treating body parts, such as the scull, where casts don't work.

A group of biomedical engineers from the University of Connecticut have invented a scaffold of non-toxic polymer that also generates a controllable electrical field to encourage bone growth. The researchers published a paper in Nano Energy after using their device to cure skull fractures in mice.

The scaffold mimics the natural electric field produced by our bodies, a characteristic called piezoelectric, meaning to generate electricity from vibrations, and can be affixed over the damaged bone without significant surgery.

The patient can wave an ultrasound wand over the area to stimulate the generation of electricity and, unlike similar existing machines that are bulky and require electricity from a power outlet or batteries, the device is lightweight and generates the field via ultrasound.

The polymer from which the device is made is non-toxic and gradually dissolves in the body over time, disappearing as the new bone grows.

"The electric field created by the piezoelectric PLLA scaffold seems to attract bone cells to the site of the fracture and promote stem cells to evolve into bone cells. This technology can possibly be combined with other factors to facilitate regeneration of other tissues, like cartilage, muscles or nerves," says Ritopa Das, a graduate student at Nguyen Research Group and the first author of the published paper.