> Leaner, greener, expanding concrete pre-stresses itself as it forms - pirateswithoutborders.com

Leaner, greener, expanding concrete pre-stresses itself as it forms 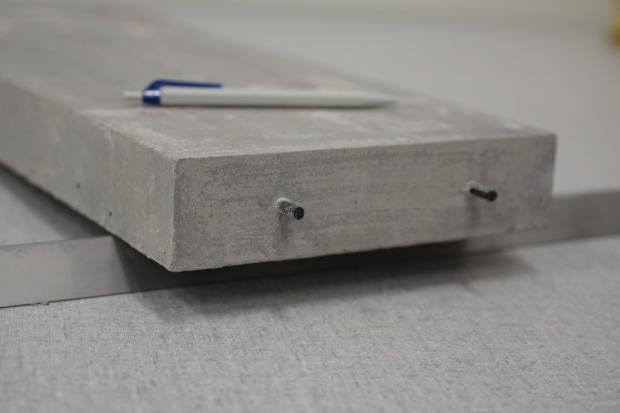 A novel adaptation of this pre-stressing technique has been used to produce concrete that is lighter but with comparable strength, an advance that if widely applied, could save significant amounts of CO2.

As the most commonly used construction material in the world, the carbon footprint of concrete is massive, with the billions of tonnes produced each year requiring vast amounts of energy. For this reason, scientists all around the world are looking to tweak the production processes to make them more environmentally friendly, with even small improvements potentially having big ramifications.

The latest breakthrough comes from scientists at the Swiss Federal Laboratories for Materials Science and Technology (EMPA), where ways to improve on pre-stressed concrete technology are being investigated. This technique is often used when the material is required to withstand especially high loads, such as a beam or a bridge, with the tensioned steel tendons generating forces that compress the material from within.