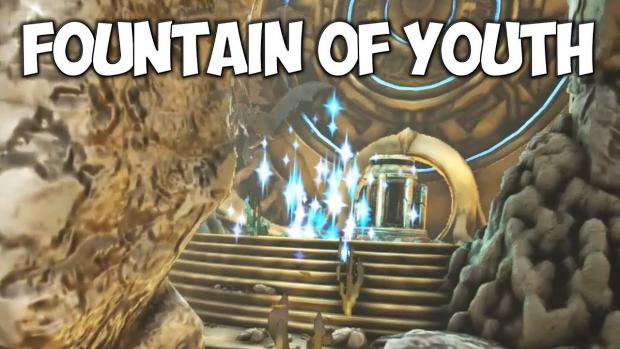 Each human's lifespan and personal rate of aging is determined by the aging of their individual cells. Originally, the study's authors just wanted to investigate if different types of cells age at different speeds based on different stimuli/causes. To that end, they studied aging in the budding yeast Saccharomyces cerevisiae. This provided a suitable model with which to track aging mechanisms of various cell types.

The research ultimately finds that two cells made of the exact same genetic material, and residing in the same bodily location, can age in vastly different ways and molecular/cellular trajectories. This finding, of course, warranted further research. So, via a variety of complex techniques, researchers discovered that about half of the cells age due to a slow decline in the stability of their nucleus. Meanwhile, the other cells appear to age primarily because of dysfunctioning mitochondria.

Cells seem to start off on either the nucleolar or mitochondrial path of aging very early on in their existence. They continue to follow that same aging process until death. Very importantly, researchers say they were able to find the "master circuit" in charge of controlling these aging processes and paths among cells.

"To understand how cells make these decisions, we identified the molecular processes underlying each aging route and the connections among them, revealing a molecular circuit that controls cell aging, analogous to electric circuits that control home appliances," says senior study author Nan Hao, an associate professor in the Section of Molecular Biology, Division of Biological Sciences, in a release.

This discovery allowed the study's authors to construct a new model of the "aging landscape." This new perspective led to a revelation: Hao and his team believe they can conceivably manipulate and optimize the aging process. Using a series of computer simulations, the research team reprogrammed the master molecular circuit via DNA modification. This facilitated the creation of a new, novel aging route offering a much longer lifespan.