> Would Space Colonization Be Good or Bad? - pirateswithoutborders.com 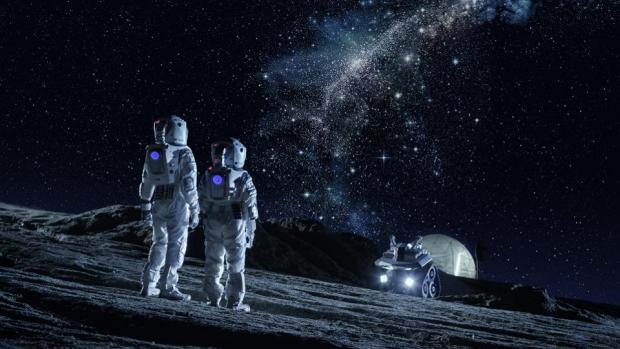 Al Globus writes a rebuttal to Daniel Deudney, where Al analyzes the various risks mentioned by Deudney with or without space colonization.

There are some serious general problems that play a role in generating Deudney's conclusions. These include:

1. For the six threats identified, Dark Skies does not compare a future with space settlement versus a future without space settlement. When this comparison is done it becomes clear that the "no space settlement case" is far more dangerous to humanity's long term survival than is the space settlement case.
2. Deliberately-engineered asteroid attacks play an important role in four of the threats, but as weapons asteroids are far inferior to nuclear bombs, making weaponized asteroids somewhat superfluous.
3. The difficulty of weaponizing asteroids is substantially understated.
4. Nothing is quantified, ever. So much so that this author thought geopolitics might not quantify, but an examination of Introduction to Geopolitics by Colin Flint does reveal tables of numbers for various purposes.
5. Geopolitical analysis has always been on a more or less constant sphere (Earth). However, the spatial relationships among free space settlements and between those and planetary settlements are not on a sphere, or even close. For example, the physical relationship between free space settlements constantly varies due to orbital mechanics. Note that France and Germany always share a common border, but the distance between Mars and Earth varies from 54.6 to 401 million kilometers. There is little or no data or experience regarding the geopolitical effects of these unique spatial relationships on a space settlement society and Dark Skies makes no attempt to show how geopolitical theory must be modified (or not) to take this fundamental change into account.