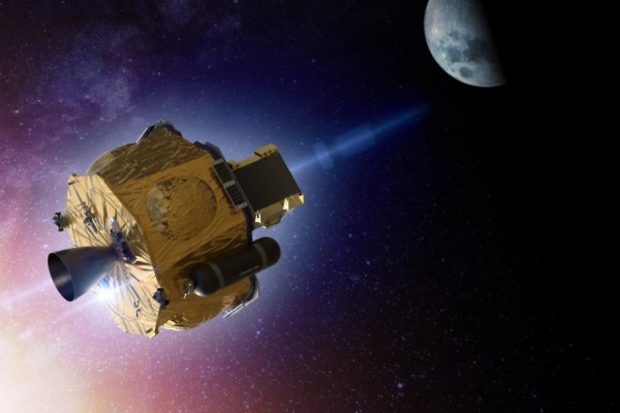 The team also managed to insert its own house-built Photon satellite into orbit as part of the same flight, it revealed today, marking the first outing for a spacecraft it hopes to one day send to the Moon, and possibly beyond.

New Zealand's Rocket Lab has been delivering satellites to orbit at a steady rate over the past couple of years, carrying out missions for NASA, DARPA and the US Air Force. Last Sunday it put a July launchpad failure behind it with a successful mission for Capella Space, in which a 100-kg (22-lb) satellite was placed into orbit following a clean launch and stage separation.

Soon after that, however, the team initiated a new procedure in which a secondary payload was inserted into orbit. This involved the Electron rocket's Kick Stage, which is a powerful extra stage built into the launch vehicle that uses a cold gas reaction control system to deploy satellites into highly precise orbits. But the Kick Stage is no one trick pony.