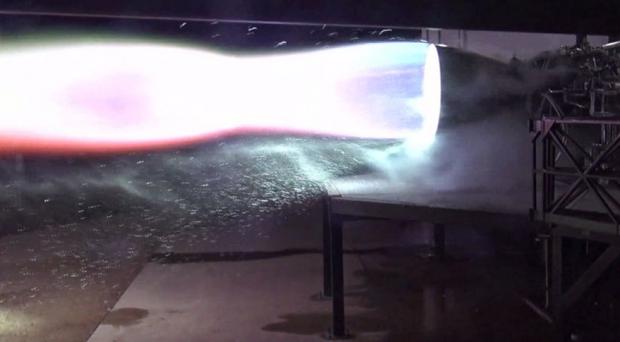 The Raptors will have over 380 seconds of ISP for the vacuum version.

The first Raptor Vacuum engine (RVac) for Starship has shipped from SpaceX's rocket factory in Hawthorne, California to our development facility in McGregor, Texas pic.twitter.com/xp2luf6XaI