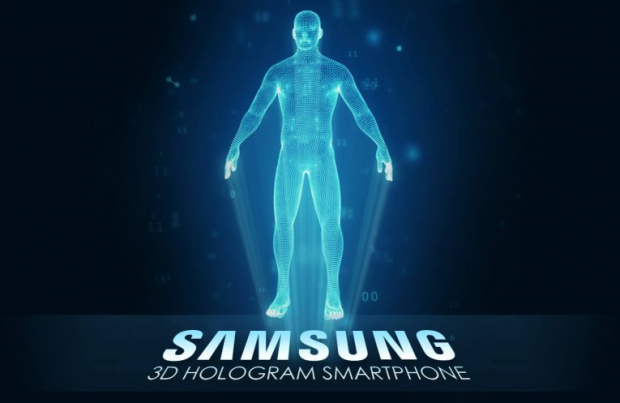 Now Samsung has made a major stride towards realistic holograms, with a prototype thin-panel device that can display 3D images in 4K resolution with a wide viewing angle.

There are plenty of imitators using the hologram name – reflective screens, headsets and even live performances – but these are usually smoke and mirrors (sometimes literally). True holograms are 3D images that appear to pop out of a 2D screen. The effect is usually created by lasers, with their light modulated just right so that different sections of the image appear to be different distances away, giving the illusion of depth.

The problem is, most of them are tiny, have fairly low resolution and are only viewable from a very specific angle. The Samsung prototype attempts to solve all of those problems – the display is smartphone-sized, sports 4K resolution and can be viewed from a wider range of angles. Better yet, it does so with less bulky optical systems and just a single processor to run the holographic video in real time.

The key to the team's device is a new optical element called a steering-backlight unit (S-BLU). This component uses a beam deflector to redirect the backlight in a given direction, which basically widens the viewing angle by about 30 times that of a holographic device without the S-BLU.