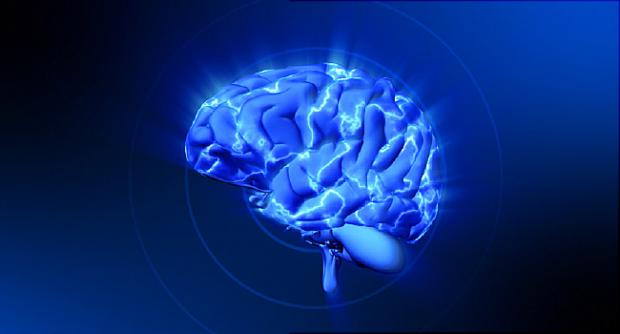 Just a few doses of an experimental drug that reboots protein production in cells can reverse age-related declines in memory and mental flexibility in mice, according to a new study by UC San Francisco scientists.

In the new study, published Dec. 1 in the open-access journal eLife, researchers showed rapid restoration of youthful cognitive abilities in aged mice, accompanied by a rejuvenation of brain and immune cells that could help explain improvements in brain function—and with no side effects observed.

"ISRIB's extremely rapid effects show for the first time that a significant component of age-related cognitive losses may be caused by a kind of reversible physiological "blockage" rather than more permanent degradation," said Susanna Rosi, PhD, Lewis and Ruth Cozen Chair II and professor in the departments of Neurological Surgery and of Physical Therapy and Rehabilitation Science.

"The data suggest that the aged brain has not permanently lost essential cognitive capacities, as was commonly assumed, but rather that these cognitive resources are still there but have been somehow blocked, trapped by a vicious cycle of cellular stress," added Peter Walter, PhD, a professor in the UCSF Department of Biochemistry and Biophysics and a Howard Hughes Medical Institute investigator. "Our work with ISRIB demonstrates a way to break that cycle and restore cognitive abilities that had become walled off over time."