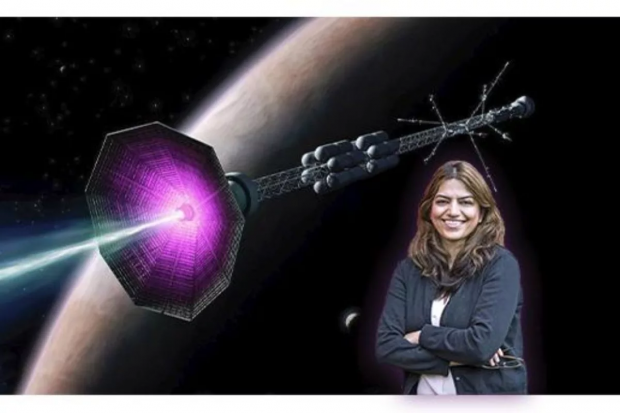 Over the past 64 years, there's been remarkable success with robotic satellites and probes, but these have been relatively small, with the heaviest being the ATV cargo ship weighing in at 44,738 lb (20,293 kg) fully loaded – and that one only went into low-Earth orbit. The largest deep space probe was the Cassini-Huygens mission to Saturn, which came in at a titchy 12,467 lb (5,655 kg).

This is because the greatest obstacle to humanity becoming a true spacefaring species is the engines used to propel spacecraft across the solar system and beyond. Chemical rockets can push out an impressive amount of thrust, but have very little specific impulse. That is, they can't fire for very long before they run out of propellant. Electric propulsion systems, like Hall thrusters, are the opposite. They only put out about as much thrust as the weight of a small coin, but they can burn for months as opposed to minutes, so they can (slowly) build up to great speeds.