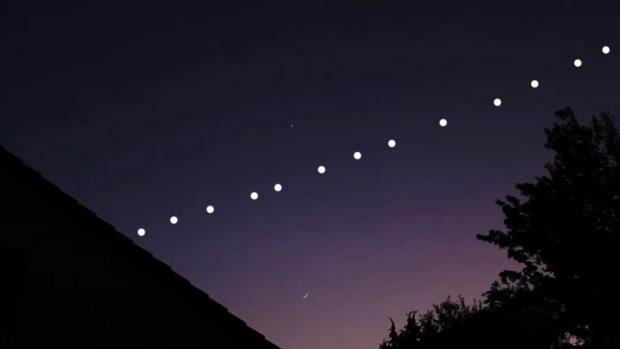 SpaceX began its public beta program for its Starlink satellite internet last October and according to a public filing, the service now has 'over 10,000 users in the US and abroad.'

'Starlink's performance is not theoretical or experiment… [and] is rapidly accelerating in real time as part of its public beta program,' SpaceX wrote in the Thursday filing with the Federal Communications Commission (FCC).

The Elon Musk-owned firm also reveals Starlink's service is 'meeting and exceeding 100/20 megabits per second (Mbps) throughout individual users' and many are seeing latency 'at or below 31 milliseconds.'

The public beta program, which is available in the US, Canada and the UK, has a $99 a month fee, plus an up-front cost of $499 for the Starlink Kit that includes the 'UFO on a stick' terminal, mounting tripod and WiFi router.

SpaceX launched the first batch of 60 Starlink satellites on May 23, 2019 and today, the constellation includes 1,095 devices.

The firm plans to launch at least 2,200 satellites over the next five years in order to offer a global broadband service covering even the most remote areas of the world.

Along with revealing its current number of users, SpaceX also petitions the FCC to be listed as an 'Eligible Telecommunications Carrier' (ETC), which would enable the firm to receive federal funds.

This would include money from the FCC's Rural Digital Opportunities Fund (RDOF), which is a $20.4 billion fund aimed at unleashing high-speed internet across the US, with a focus on rural areas.