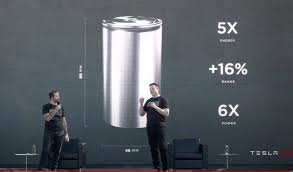 Cairns data estimates that Tesla's battery packs cost, on average, $187 per kWh while GM's packs cost $207 per kWh and the auto industry spends an average of $246 per kWh for battery packs.