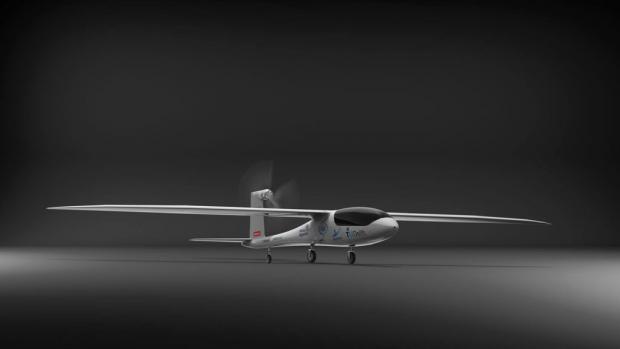 But the biggest planes are the biggest emitters, and to eliminate emissions from long-range airliners, compressed gas hydrogen systems – which offer about half the range of an equivalent jet fuel powertrain – will never be able to do the trick. For that, we're going to need liquid hydrogen systems.

Liquid hydrogen systems can store upwards of three times the energy by weight of a gaseous system, meaning that a large-scale liquid hydrogen airliner could conceivably fly farther than today's fossil burners.

It's not quite that simple. Liquid hydrogen has terrific energy density by weight, but terrible density by volume, so you'd need to design your aircraft with significantly more fuel storage space and potentially deal with additional drag as a result. But it may be one of the only clean fuel technologies that can get zero-emission intercontinental airliners into mainstream use in the medium term.

All of which makes this pioneering work from AeroDelft very exciting indeed. A team of 44 students from TU Delft in the Netherlands has been beavering away on the "world's first liquid hydrogen fuel cell aircraft," and has now presented a 1/3-scale prototype that is scheduled for its first public flight this July.

The Phoenix will be a hydrogen-retrofitted version of the two-seat e-Genius electric glider, developed at the University of Stuttgart and first flown in 2011. The e-Genius has flown over 400 km (250 miles) in its record-breaking history on battery power alone. It can get around 1,000 km (620 miles) using a petrol-powered range extender. The full-sized Phoenix will carry 10 kg of liquid hydrogen, with an estimated range of 2,000 km (1,240 miles) and an endurance up to 10 hours in the air.