> Lilium's 7-seat eVTOL is more like an air minibus than an air taxi - pirateswithoutborders.com 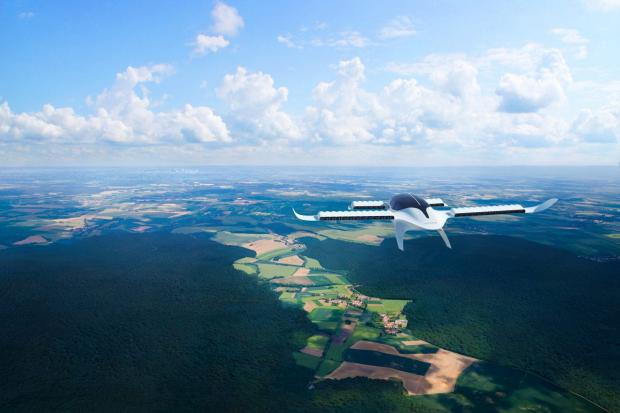 The company says it has been working on this high-capacity version in "stealth mode" since 2018, and that the airframe received CRI-A01 certification basis from EASA in 2020. This does not mean it has received type certification and is ready to go as a commercial aircraft; CRIs are a formal document issued before type certification in order to highlight major technical, administrative or interpretation problems standing between a new aircraft and type certification. They can also be used to help align EASA with third parties like the US FAA, and indeed Lilium has applied for concurrent type certification with both boards.

The aircraft itself promises a cruise speed of 175 mph (280 km/h) at an altitude of 10,000 feet, and "a range of 155+ miles (250+ km), including reserves." We're not sure if that means the range figure takes reserves into account, or if it means the range figure would use up the full reserve capability, but either way it looks pretty decent for a battery-powered aircraft.

And especially one with seven seats. This becomes the biggest passenger eVTOL at the business end of the market, and hints at a business model treating these things more like minibuses than taxis – which isn't a bad way to start things off given the limited infrastructure they'll have access to when these air taxi operations first start taking passengers.

It's noteworthy that Lilium is sticking with its small, ducted "jet" fans, 36 of which are mounted in four tilting banks along the wings. These things look terrific; the Lilium aircraft is definitely one of the sexiest eVTOLs we've yet seen. With its curvaceous manta ray design and lack of big, dorky propellers, the Lilium looks like the future, where things with big, dorky propellers look like the past.