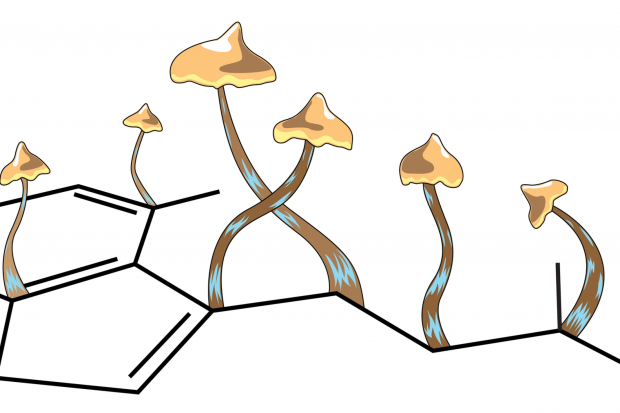 An extraordinary new study from a team of scientists at Yale University is reporting the first direct cellular demonstration of a single psilocybin dose inducing neural plasticity in a mammalian brain. The researchers show how the psychedelic prompts rapid growth of neural connections in the frontal cortex of mice and hypothesize this mechanism playing a role in the drug's antidepressant qualities.

Over the last decade psychedelic science has been accelerating at a rate not seen in half a century. MDMA for PTSD and psilocybin for depression are both in late-stage human trials and on the verge of clinical approval, however, we still know very little about how these psychedelic compounds actually generate their therapeutic effects.