> China plans a mammoth 450 GW of wind and solar in its deserts - pirateswithoutborders.com 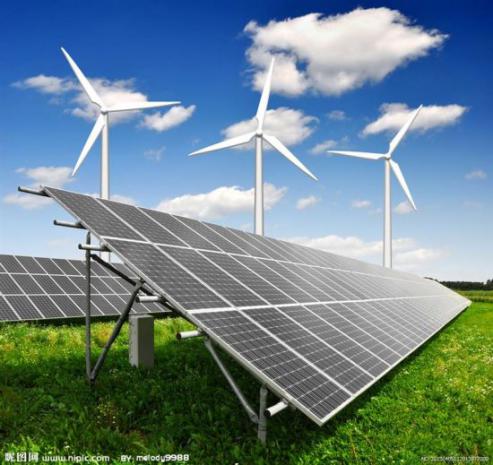 And while the world in general is accelerating its transition to renewable power, China is growing its capacity faster than anyone else as well.

Now, according to Reuters, it's got a series of mammoth solar and wind projects in the pipeline that will expand its current capacity by nearly half a terawatt.

"China is going to build the biggest scale of solar and wind power generation capacity on the Gobi and desert in history, at 450 GW," said He Lifeng, director of the National Development and Reform Commission (NDRC), on the sidelines of the National People's Congress in Beijing on Saturday.

About 100 GW of this new capacity is already under construction, adding to 306 GW of solar capacity and 328 GW of wind capacity that were already installed by the end of 2021. Chinese president Xi Jinping has pledged to get wind and solar capacity over 1.2 terawatts by 2030, as part of the country's plan to see its carbon emissions peak and begin to decline around the same time.

Coal will continue to support China's energy grids for the time being. While some 43.5 percent of the country's total installed capacity – or more than a terawatt by last October – is now renewable, intermittency issues and capacity factors have kept the percentage of actual power that's generated by renewables closer to 26 percent, with most of the rest being coal-fired. Still, this compares favorably to other major economies, and it'll continue to grow steadily as these enormous planned resources come online.