> In Defense of Organic Farming - pirateswithoutborders.com

Clint Eastwood: The Spaghetti Western Star Who Defined a Generation 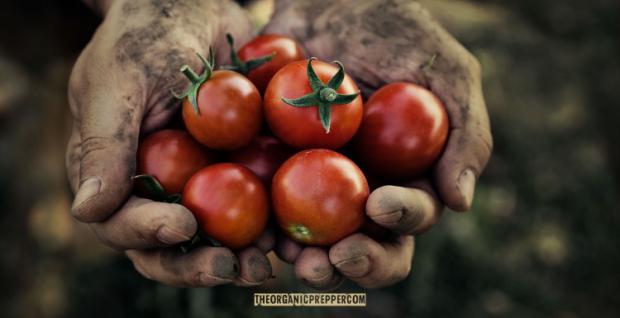 By now, even the mainstream media widely acknowledges the fertilizer shortage. Between fertilizer shortages, drought, shipping problems, and fuel shortages we face an ugly winter. And naturally, the technocratic class has been using this situation to bemoan the "Folly of Organic Farming," as Bjorn Lomborg (same Bjorn?) called it in a recent Wall Street Journal editorial, pointing to the coming food crisis as another reason why we need to trust scientists and academic experts for everything.

Don't panic. If you're interested in growing some of your own food but are not sure where to start, talk of the fertilizer shortages may find you feeling helpless and confused. Don't let the issues surrounding commercial food production discourage you from starting your own urban/suburban food production scheme.

Organic food production is not as ridiculous as people like Mr. Lomborg like to make it sound. I say this as someone who has been producing much of her own food organically, both in a suburban and a semi-rural setting, for years. But we need to mentally separate the issues surrounding industrial-scale food production from what you're likely to encounter in planning your own garden.