> Welcome to 2030: I Own Land, Live Among Like-minded People, and Life Has Never Been Better - pirateswithoutborders.com 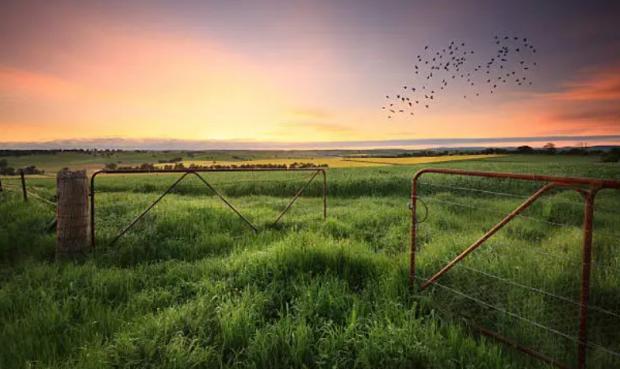 On Friday November 11th, 2016, the World Economic Forum and Forbes magazine published a short essay titled "Welcome to 2030. I own nothing, have no privacy, and life has never been better". Written by Ida Auken, Denmark's former Minister for the Environment imagines what life might be like in 2030.

The year 2030 was chosen because of its importance to the achievement of the United Nations Sustainable Development Goals (SDGs). The SDGs are a collection of 17 interlinked objectives adopted by the United Nations in 2015 with the ostensible goal of ending poverty, protecting the planet, and spreading peace and prosperity to all people by 2030. Their actions, however, regularly belie their stated intentions.

The SDGs were part of a larger resolution known as the 2030 Agenda, or Agenda 2030, with the stated purpose of fighting climate change. While the United Nations SDGs and Agenda 2030 are often touted as a tool for establishing healthy multilateral relationships between nations, in truth they are based in a deeper agenda to monitor, control, and direct all life on the planet.