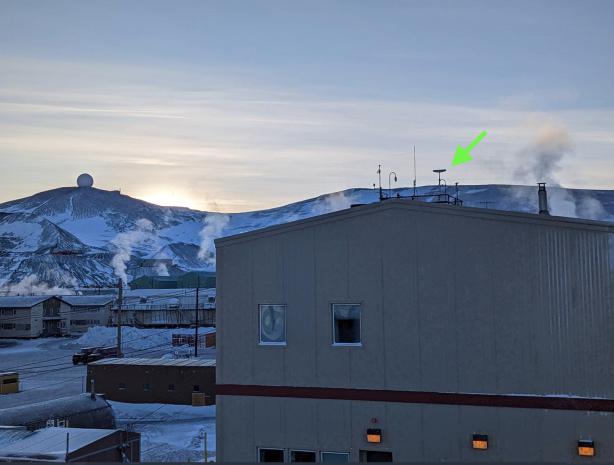 Researchers at the McMurdo Station in Antarctica are now tapping into the space-based internet service, where it's boosting the bandwidth for scientific research at the end of the Earth.

SpaceX currently has several thousand Starlink satellites orbiting the Earth, and has plans for many thousands more. The idea is to beam internet down to underserved regions to fill dead spots around the world, and the service does seem to be gaining momentum.

As it rolls out terminals to users on the ground, we've also seen SpaceX recently partner up with airlines and cruise ship operators for internet-on-the-go, and last month teamed up with T-Mobile to fill holes in the company's current cellular coverage.

Scientists with the United States Antarctic Program at McMurdo Station have now got their hands on a Starlink terminal of their own, where it is said to be improving connectivity as they carry out their research. This was made possible through laser links between the satellites in orbit that eliminate the need for ground stations at the poles, and makes Antarctica the seventh and final continent to receive Starlink internet coverage.

NSF-supported USAP scientists in #Antarctica are over the moon! Starlink is testing polar service with a newly deployed user terminal at McMurdo Station, increasing bandwidth and connectivity for science support. pic.twitter.com/c3kLGk8XBV