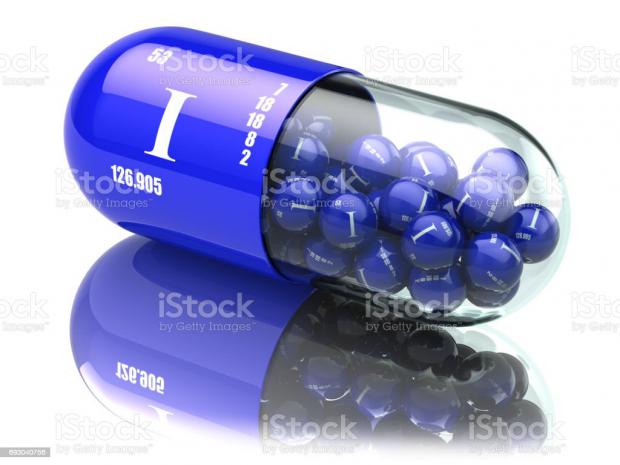 Poland has commenced the public distribution of Iodine Pills to its citizens, saying they fear a "nuclear incident" - possible an attack against Ukraine's Zaporozyhe Nuclear Power Plant, causing radiation to enter Poland.

This comes just one day after Russian President Vladimir Putin made clear Russia is willing to use nuclear weapons if Russia is endangered.

To anyone paying close attention to this situation, especially between Ukraine/NATO and Russia, one might get the idea that Poland already knows NATO plans for Russia over Ukraine, and Poland realizes it __must__ give out iodine because Russia's response might be nuclear!

The law goes into effect on Jan 1st 2023 and can be INVOKED by the Polish legislature with just majority of votes at any moment.