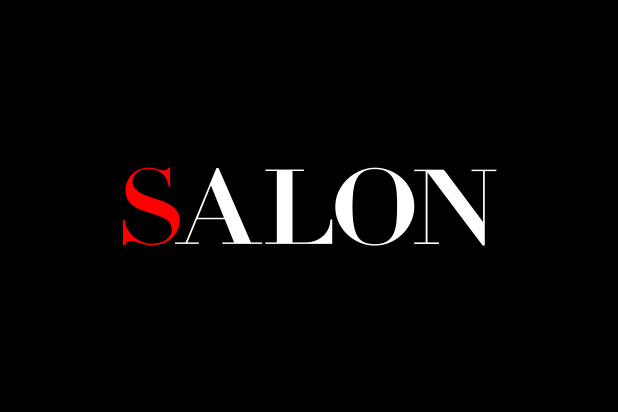 "We have agreed to sell substantially all of our assets," the company says in a SEC filing

Salon Media says they have reached an 11th hour deal to sell the company and its flagship property Salon.com for $5 million. In an SEC filing, Salon also revealed its position was dire and that it would face imminent "bankruptcy and liquidation" if the deal should fall through.

"We have agreed to sell substantially all of our assets (the "Asset Sale"), including all pertinent intellectual property rights comprising the Company's business of owning, operating and publishing the website known as Salon.com," the filing read.

The company buying Salon was named only as Salon.com LLC and appeared to be getting an even better deal than the top line figures first suggest. To complete the sale, the buyer need only pay $550,000 at closing, with an additional $100,000 left in an escrow account. The filing also showed that a deposit of $500,000 had already been paid.

The outstanding $3.85 million chunk would be paid in two subsequent installments over the next two years. News of the sale was first reported by New York Post columnist Keith Kelly.

Though it was once a powerful force in the early days of internet blogging and a prominent incubator of talent, the website has fallen on hard times in recent years. On May 3, the filing revealed, CEO Jordan Hoffner departed the company. Salon's longtime chief financial officer, Elizabeth Hambrecht, also jumped ship last October.

Both executives remained on the Salon masthead as of May 15, while emails from TheWrap to the website's official press team bounced back. Reached by phone Hoffner told TheWrap he had taken another job and there was "nothing notorious" about his departure. He declined to comment further