> Texas Firm Claims To Have Developed The "Holy Grail" Of Electric Motors - pirateswithoutborders.com 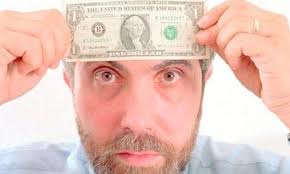 Linear Labs has big claims for its Hunstable Electric Turbine (HET), is expected to perform much better than conventional electric motors found on a Tesla or any other electric vehicle.

Vehicles with HET motors will eliminate transmission systems, will increase range by more than 10% from a current battery size while allowing the vehicle to have more power and torque.

"HET uses four rotors rather than the single unit found in many electric motors that acts on the motor's coils to create rotation. The number of coils that the rotors interact with is variable thanks to endplates that can be rotated independently so that they weaken the magnetic fields acting on them, allowing the HET to be infinitely variable for power and torque."