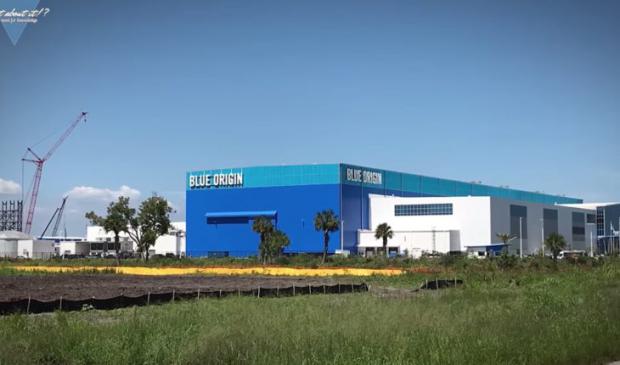 The launch site and reusable rocket refurbishment facilities are getting prepared for a major rocket testing and launching program.

Blue Origin is finalizing details on New Glenn's design and are building model components that must be put through extreme testing.

Blue Origin released animations a few months ago of their proposed New Glenn rocket which will use seven BE-4 rockets for the first stage and will have two BE-3 engines for the second stage.