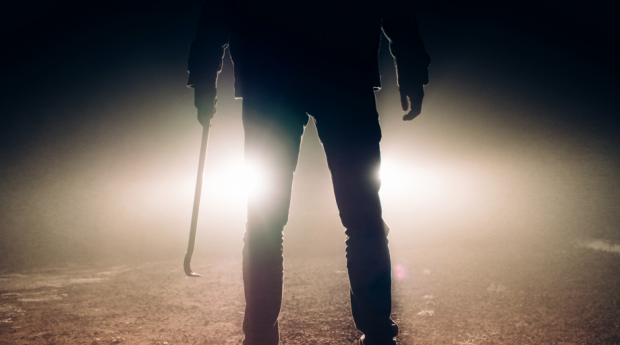 (Natural News) Our founding fathers made sure to protect freedom of the press in the very first amendment to the U.S. Constitution, because they saw an independent media as a solid check on government power.

They could never have predicted, however, that a couple of centuries later the major media outlets in the country would self-censor, align themselves with one political party, and trash their own country.

This pathetic anti-Americanism was on display again recently by none other than The Associated Press, a national newswire whose stories appear in thousands of publications reaching tens of millions of people daily.

The nine women and children were all Mormons, and apparently, this was something that the AP thought was more important to focus on than the fact they were brutally killed by drug cartel terrorists.

Because it wasn't as if there is nothing else to highlight such as the fact that visitors to Mexico face this danger every single day. Or the fact that the cartels are only getting more powerful and deadly despite a promise by Mexico's president to tame them. Or that the killers murdered women and children.

No. The fact that they belonged to a Christian religious organization had to be attacked.

In a tweet, one of the AP's regional offices made this observation: "The Church of Jesus Christ of Latter-day Saints is forced to confront its history of polygamy after nine women and children from a Mormon offshoot, where some practice plural marriage, died in a cartel ambush in Mexico."

After nine people belonging to a Mormon offshoot community were killed in Mexico this week, The Church of Jesus Christ of Latter-day Saints issued a short statement expressing sympathy for the victims while clarifying that they didn't belong to the mainstream church.

That the faith widely known as the Mormon church would feel the need to make such a clarification amid a tragedy underscored the conundrum the church faces when big news happens with splinter groups that practice polygamy.

No wonder most Americans hate and distrust the press

This is what is known as a "pseudo news event" — it is based entirely on a fabricated "controversy."

Maybe the real Mormon Church wouldn't have to issue a statement in defense of itself and in denunciation of polygamy if the garbage mainstream media didn't bring it up to begin with — thus forcing the church to respond.

But even so, how do you think the same crap media would portray the murder of nine transgender people? Or gays? Or lesbians?