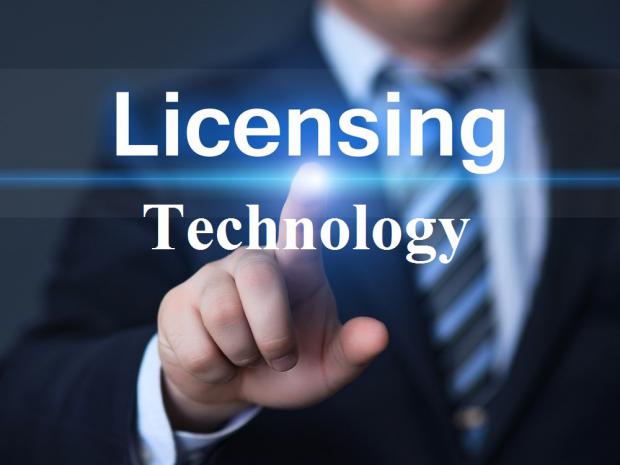 Nextbigfuture believes a functional self-driving car technology license would only be that high for self-driving commercial trucks and robotaxis.

Elon Musk does seem to be interacting a great deal with the CEO of Fiat and Volkswagen.

Volkswagen has talked about spending €60 billion from 2020 to 2024 to electrify its fleet of cars. VW said it would aim to sell 26 million all-electric vehicles by 2029 and around 6 million hybrid vehicles. VW said it hopes that the shift towards electric will help hit new EU targets for CO2 emissions.

A joint venture with Tesla would greatly simplify and de-risk the transition for Volkswagen. Volkswagen could just ramp up with 20 Tesla licensed gigafactories over five years and teach 10 million cars and trucks per year by 2025.