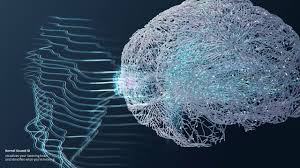 Either way, true insights are hard to come by, and for now, the quest to know thyself remains as elusive as ever.

Kernel, a startup based in Culver City, Calif., says it aims to transform brain science from an esoteric art to a big business. It's found a way to shrink the machines used by researchers and make them cheaper. In an interview with Bloomberg Businessweek, Kernel unveiled for the first time a pair of devices—basically helmets—that can see and record brain activity, enabling scientists to more easily analyze neurons as they fire and reveal more about how the mind works. "This triggers a new era of access to the mind and the ability to ask all sorts of new questions about ourselves," says Bryan Johnson, the company's founder and chief executive officer. (Kernel will not reveal the helmets to the public until later this year.)