> Artificial intelligence can guess your personality from a SELFIE... - pirateswithoutborders.com 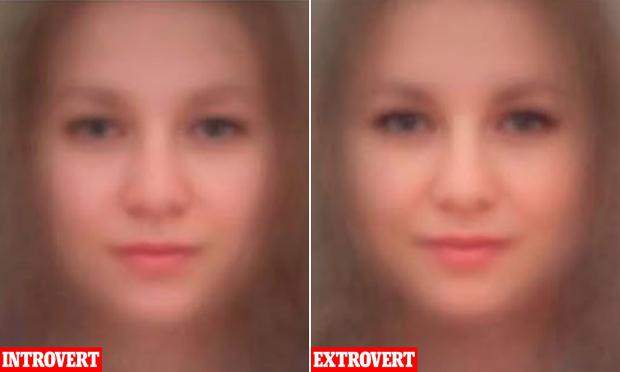 Facial recognition technology can determine a person's personality by analysing an emotionless selfie, a study claims.

Researchers built an artificial neural network that assessed 128 different factors of a person's face, such as the width of the mouth and the height of the lips or eyes.

It used the data from these readings to categorise a person based on five personality traits: conscientiousness, neuroticism, extraversion, agreeableness, and openness.

When compared to questionnaires filled in by the volunteers, the AI was accurate 58 per cent of the time.

Researchers say pure chance would get this right 50 per cent of the time and humans are less consistent than the facial recognition method.

The system was found to be more accurate on women than on men and was best at recognising conscientiousness.

A total of 12,000 volunteers uploaded 31,000 selfies in total an and these were split into two groups.

One was used to train the AI system and the other group was sued to test the network.