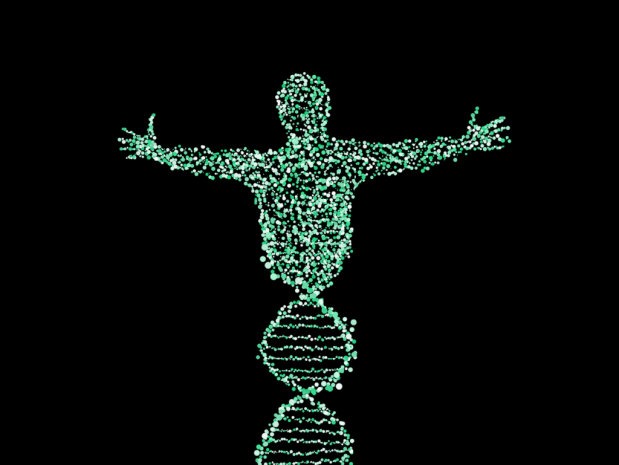 But now geneticists have plugged a major one in a landmark new study, by sequencing the entire human X chromosome from end to end, covering more than three million base pairs that were previously unmapped.

The Human Genome Project was one of the most ambitious scientific undertakings of all time. Between 1990 and 2003, an international team of scientists worked to sequence the human genome in high detail, with the end result being an almost complete blueprint for the human species.

But the emphasis there is on "almost." The first version covered a little over 92 percent of the human genome, with more than 99.99 percent accuracy. Later revisions closed some of the gaps, but others still remain.

The biggest gaps were located at the center and ends of chromosomes, which are known as centromeres and telomeres respectively. These regions are categorized by huge sections of repeating sequences, which can be hard to sort out.

Now an international team of geneticists has patched these gaps up. The researchers managed to sequence the entire X chromosome for the first time, from telomere to telomere.

In humans, the X chromosome is one of the sex-determining chromosomes passed down from parent to child. Generally, a zygote that receives two X chromosomes – one from each parent – will be usually biologically female, while an X and a Y chromosome results in a male.